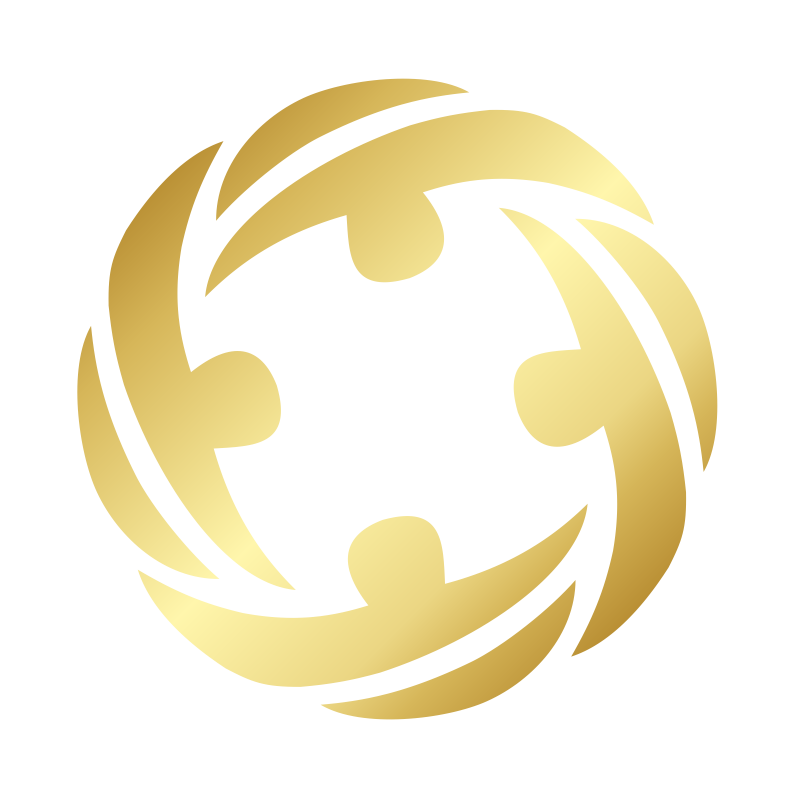 Children With Disabilities Must Be Recognised

Advocate Veerash Srikison reminds readers that every child facing a physical, mental and medical challenge needs to know that being different is acceptable.

In our ongoing campaign ‘Every Child Must Matter’, this month we focus on children with disabilities and chronic illness and the recognition, protection and inclusion they need in our society. Having a disability only means that we recognise that a person needs to work much harder to be seen as acceptable in society – it should not mean that they make no contribution while garnering sympathy.

In South Africa, the Children’s Act 38 of 2005 makes provision (Section 11) for children with disabilities and chronic illness to enjoy the comfort of being treated equally and fairly, along with the opportunity to allow them to participate in social, cultural, religious and educational activities that provide feelings of inclusion with their community. By being afforded the right of equality and dignity, it was presumed that these extraordinary children would not have to constantly defend their basic needs in society. South Africa went even further and ratified the Convention on the Rights of the Child (CRC) to show their commitment to affording recognition and development of children with disabilities and protecting them from any discrimination whatsoever.

At ground level, however, we are aware of instances that provide a background of children with disabilities and chronic illness becoming victims of bullying, intimidation and disregard placing them in difficult circumstances that affect their development. Recently we were contacted by a group of concerned parents who asked that we mediate between a school and the parents of a child with disabilities. The dispute was that the school had not re-registered the child for the start of the following school year because it no longer wanted to provide the attention and special care the child required to continue receiving an education, despite the child having already spent three years at this school and all the teachers where familiar with his needs.

The school agreed that the child was in no way disruptive nor did his disability affect his interaction with the other children; on the contrary, he had made many friends and was always ready to help where he could. After a lengthy discussion, the school felt that they had indeed discriminated against the child because a few parents had complained that he was receiving too much attention from the teachers in comparison to their own. The parents in turn agreed that they would monitor their son’s progress and assist where they can. Both parties agreed that if it became necessary to move him to a different school, they would first discuss the alternatives before excluding him outright based on his disability.

It is understood that resources for children with disabilities and chronic illness are lacking in most areas and that these children risk being turned away from educational institutes that are not equipped to assist them. But, we also need to understand that, regardless of their physical, medical and mental differences, children still need to be empowered and included in the best way possible within our communities.

On social media, a mother of an autistic child posted the birthday party invitation she received for her son, who cannot cope well with noise, distraction and emotional stimuli (happyhooligansblog on Facebook). The inviting parent had asked if the boy’s mother would prefer that her son attend the party earlier so that he can have more time to enjoy the entertainment planned (water guns, jumping castles and water balloons) before the other children arrived. This considerate gesture was greatly appreciated as the mother says that her son was left out of many social gatherings because of his ‘special needs’ and it left him feeling hurt.

We need to embrace children with different needs to others and create platforms for them to thrive. For instance, education facilities should not shy away from children who need their understanding and rather support families who face these challenges. We need to reduce the hurt they feel because they are perceived as different.

Rather we need to be aware of children who have different needs and accept them as being normal in their own circumstances. Each and every child must matter. We need to give all of them a fair and equal chance to succeed. Wishing you all a fantastic holiday season and may every challenge you face be a stepping stone towards better days. 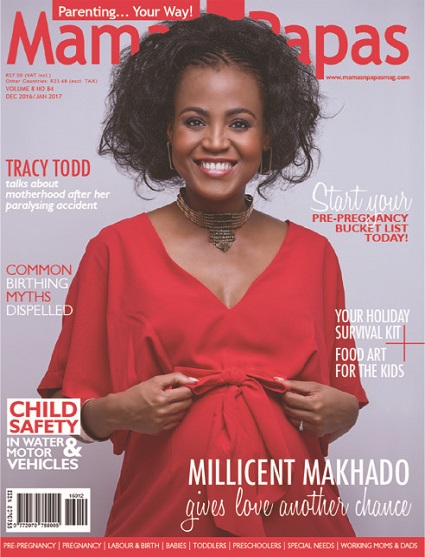 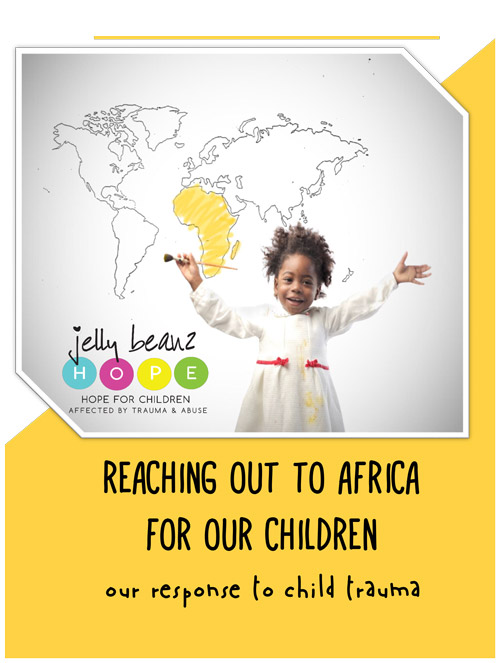 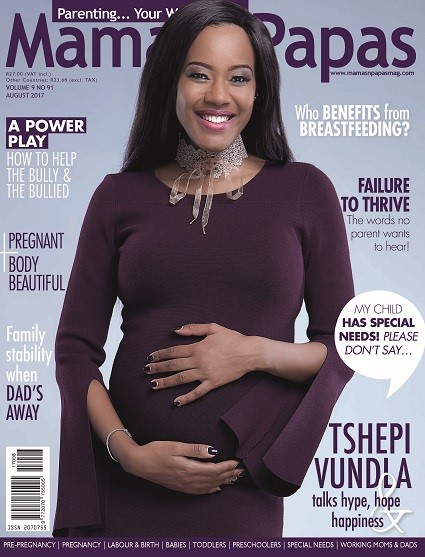 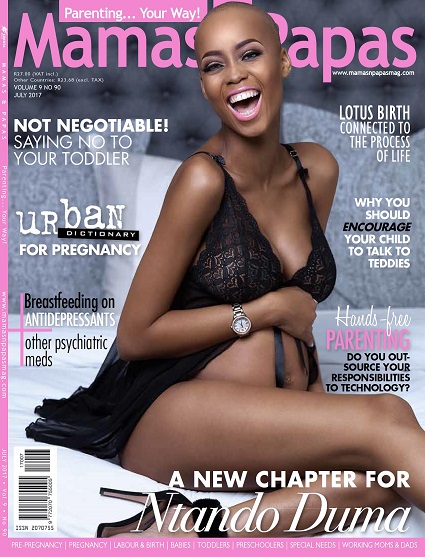